Although this is old news for most, my kids just discovered The Wiggles.  And saying that it has become an obsession is almost an understatement. So before leaving on our road trip, I remembered that my friend Jorge had once told me that, while he enjoyed driving the Great Ocean Road with his daughter who was then around 2 years old, he had to listen to her Wiggles CD about 12 times along the way.  So I thought I would be smart (er!) and went to the library to borrow several Wiggles CDs, so we wouldn't have to listen to "Rock-a-bye you Bear" 364 times in 15 days.

Well, I am happy to report that we all now know by heart pretty much every single songs The Wiggles have even sung. 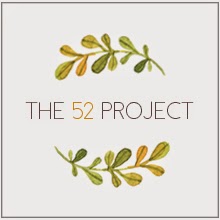